A Day of Travel


Today we had a 5-hour drive to our hotel that is near the Ngorongoro Crater. Tomorrow we will wake up early and head out for our safari! Leaving at 1pm the drive with the girls went super well. They love riding in the car and are probably the most well behaved when they get to be riding. Their naptime lasted only about 30 min because there were so many exciting sights alongside the road to see. They saw zebras, baboons, and a Maasai villages. We knew their exhaustion would hit later but there was not much we could do about it. 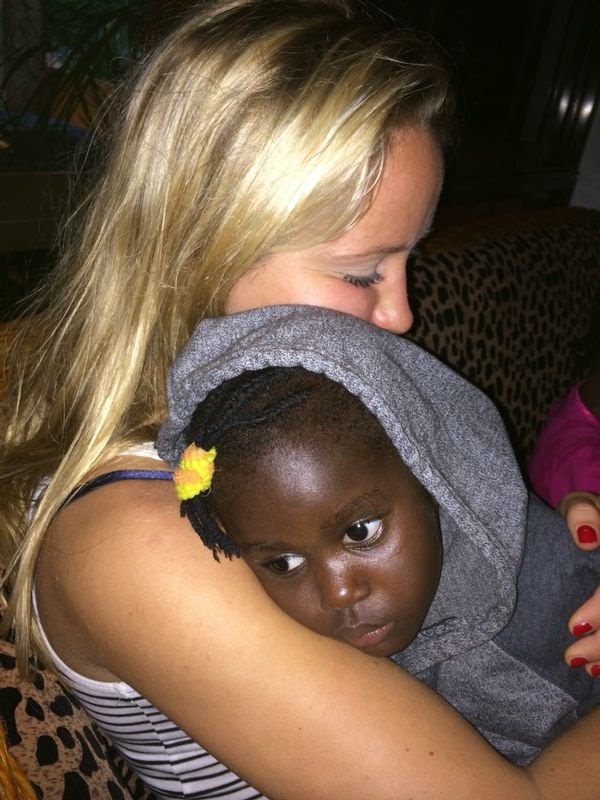 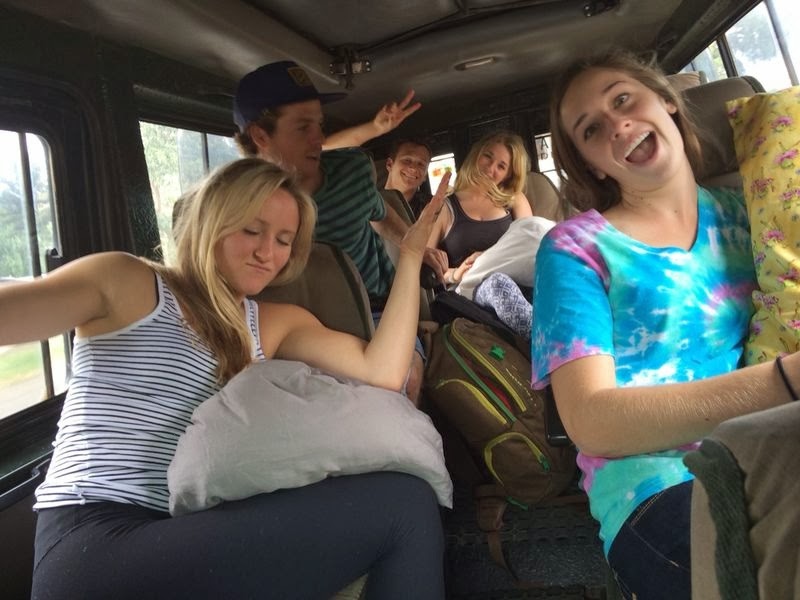 As we finally arrived to our hotel as it started to pour down rain. It was really nice to have things cool off but also made us worried that it would be raining tomorrow during our safari. Before we all go to bed we will be praying for sunny skies. We got settled into our rooms and tried to relax a little while the girls played but soon their playing turned into pestering one another, which then turned into someone crying. Their lack of taking a nap finally settled in. We decided to split them up so Connor and I (Corrinne) took Princess and Happy on a walk while Christian and Lindsey played with Dori and Maureen. Right at this time Ashton started feeling really nauseous so he laid in his bed in his room while Blair took care of him. We think he ate something that bothered his stomach so we are praying he gets better by the morning! 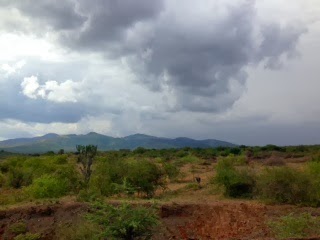 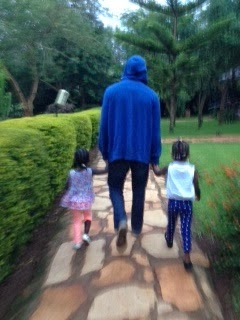 We went out to the local pharmacy to get him some medication. Soon enough dinner came and the girls behaved very well until they decided they were done eating. Afterward, Maureen kept trying to run into the kitchen, so I decided it would be best to take the girls back to the room to get ready for bed while Christian, Connor, and Lindsey finished their meal. Putting them to bed in a new place has proven to be quite challenging but they all are sound asleep as I type this. Overall we had an amazing day but a physically and emotionally exhausting one as well. Now I should probably go to sleep because we all have to wake up at 5 in the morning. Good Night!
Posted by Unknown at 9:22 PM