We had a very relaxing morning due to most of us not feeling the greatest. Exhaustion and sickness has most definitely set in. Just sitting around the house with the girls is amazing in itself. My energy level was at an all time low as I was physically and emotionally drained. Before this trip my prayer was that God would wreck me so that He could shape me into who He created me to be and that is exactly what is taking place. I have been met with a lot of adversity, which left me vulnerable and broken and right where God wants me to be. I am at the place where I am completely dependent on His strength and I would have it no other way even though to be honest sometimes it is very hard and what He puts me through to get there hurts a lot. 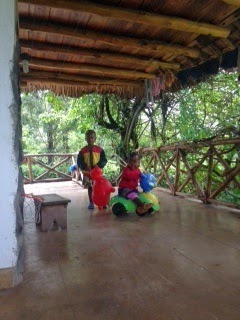 Today we had planned for the younger kids who live in the village to come over for candy, bible stories, bracelet making, and games so resting was essential so we could be ready to give the kids our all when they arrived. The kids came over at two in the afternoon and we were shocked and excited at how many of them came. They ran through our gates with so much joy and enthusiasm that it made me realize that this is why I am here. Some of us did not expect, though, just how much God was going to reveal to us throughout the two hours that the kids were here.
-Corrinne

I had never thought God would open my eyes to see and my ears to listen so quickly. It was all too fast that I was overcome with a sense of purpose as we began to read the bible story of Noah to the 50 kids that gathered.  We handed out cookies and lollipops and I witnessed an overwhelming sense of appreciation as gratitude flowed from their lips and formed smiles on their faces.  We separated the boys and the girls to begin our activities. Corrinne, Lindsey and Blair surprised the girls with beads and string so that they could make bracelets. 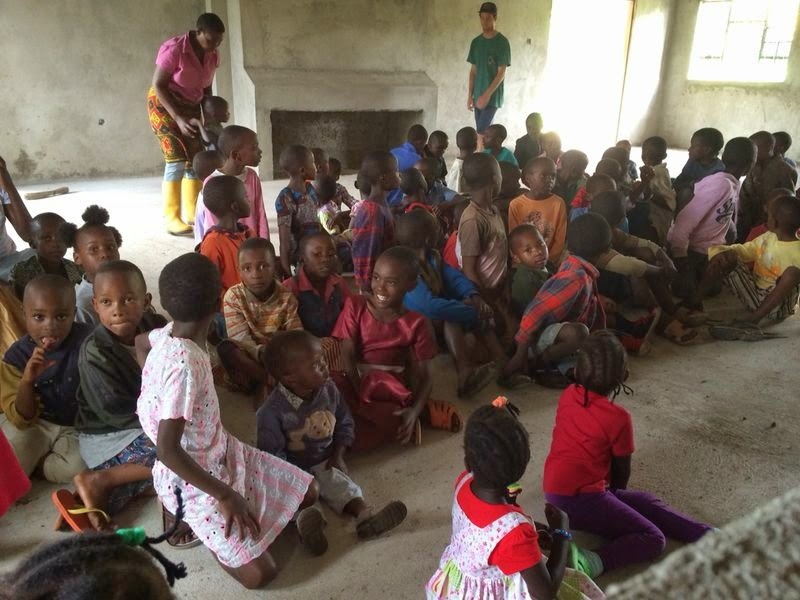 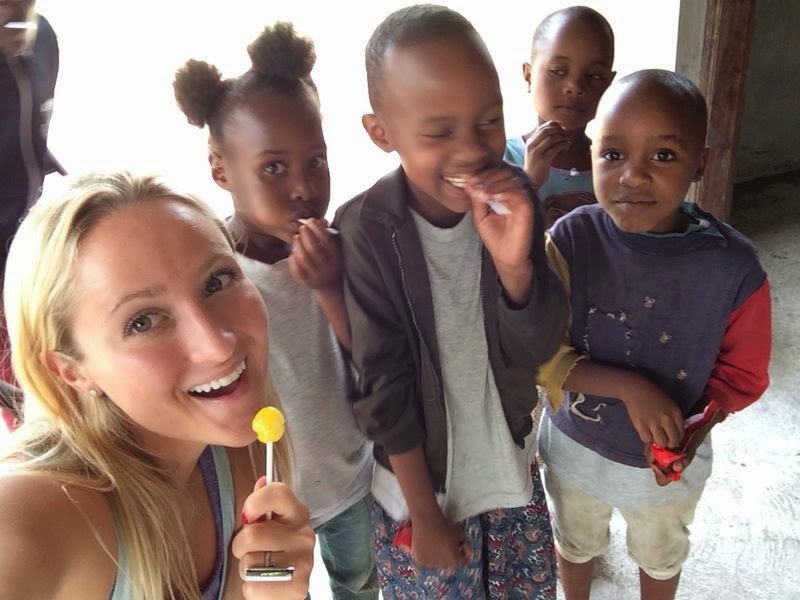 Christian, Ashton, and I ran in excitement holding soccer balls as the boys sprinted after us towards the field. Immediately, laughter filled the field and the keep away games were brought forth. It was an experience that I can hardly put into words. It was as if that moment my purpose was made clear in glorifying the kingdom of God. The glory of creation was being celebrated with every smile, every kick, and every laugh. 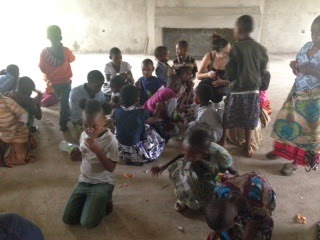 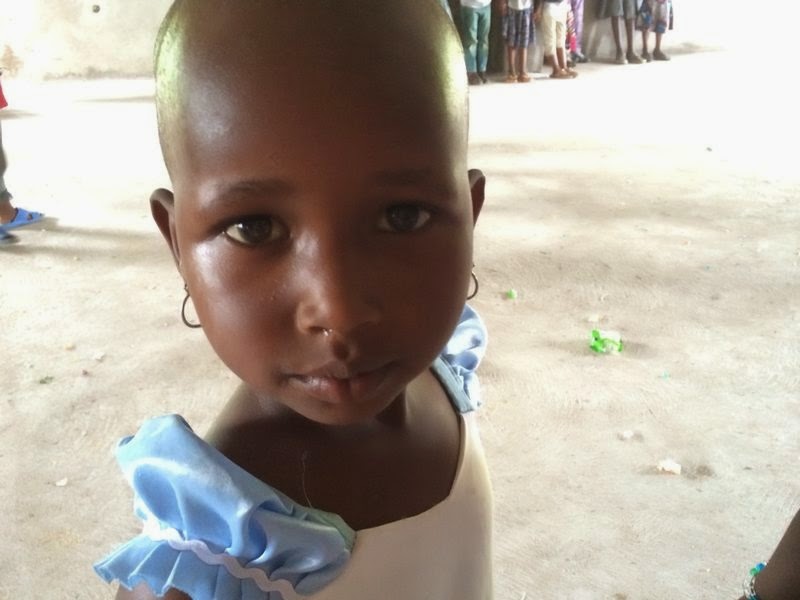 I stopped at the sudden sound of singing filling the building behind us as we heard the girls echoing their beautiful voices amongst the field. Once the girls joined us, Blair thought it would be funny to yell, “Tackle him!” and soon I found myself staring at thirty grins ready to leap at the chance of tackling the Mzungu. I raced around dodging each child only to find myself quickly out of breath and on the floor rolling in laughter. This repeated several times to the point where I was so out of energy that I could barely get to my feet. The children fanned me with their hands as I was breezed with an overwhelming sense of love. I then found myself being lifted off the ground as almost every child who was on the field raised me with all of his or her strength. I was being carried across the field. This moment broke me like no other. God had just dropped me on the ground and picked me up reminding me of His love. He chose to deliver this through the children and the message had not been clearer.  I needed to be reminded of His love for all and rely on His strength alone.
-Connor
Posted by Unknown at 3:24 PM