Look Look, at all the Animals


Today we ventured into the city of Arusha for a day at the Snake Park. The girls were so thrilled to ride in the car and go on an adventure. Due to construction on the roads it took us 2 hours, double the time it should have taken, to get there. Not for a second did the drive bother any of us. It was an amazing experience just to see more of Tanzania and grow our perspective on life. The drive put a lot of thoughts into our heads and we didn’t say much as we just wanted to take it all in. 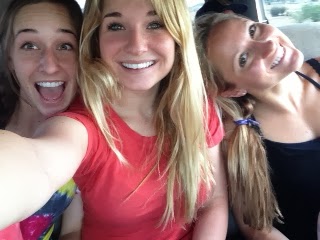 For Connor it opened his eyes to a whole new world and he felt complete culture shock. He felt like he couldn’t even grasp everything he was seeing but when it hit him he was immediately overwhelmed. He shared that when he looked into the eyes of people hurting and in poverty all he could think about was how there are so many more people all around the world who are alone. Based on what he has seen it changed the way he viewed poverty from being something that could be fixed by the government and secluded in certain areas to being an epidemic and he realized that instead of trying to fix all the poverty he just wants to bring Jesus and His love because that goes far beyond any amount of poverty. 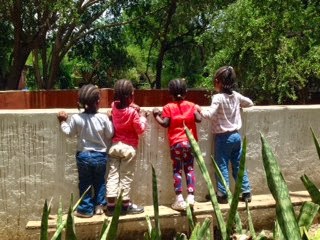 Once we arrived at the snake park the girls were running around so ecstatic at the sight of all the new animals. They were not for a single second scared of the man eating pythons and poisonous cobras but when it came to the baboon they all began to cry and take a few steps back. They loved sharing in the moment with everyone and kept screaming, “Look! Look!” at any new turtle, lizard, bird, or crocodile. We got to hold a little harmless snake but the girls were not too sure about it at first. They were fine with the deadly snakes behind glass but when it came to holding it that was a different story. Eventually they warmed up to it and giggled after touching it, but then quickly averted their attention back to the turtles. 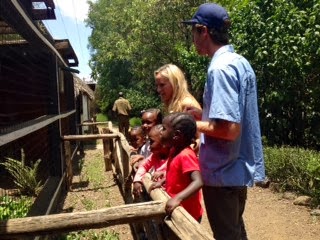 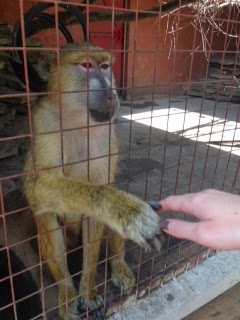 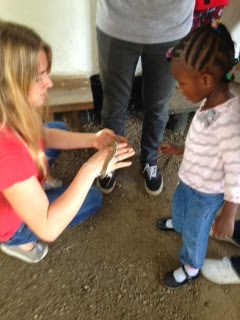 After seeing all the animals we moved on to the area where all the camels are kept. For only a dollar a person one can ride a camel so we jumped on that opportunity without even thinking about it. We each took turns on the camels having one of the little girls with us. Happy was the first to go and was a little hesitant. As the camel stood up she began to cry and cried until the ride was halfway done and then she enjoyed herself. Princess and Maureen absolutely loved riding the camels and Dori seemed to be a little indifferent. 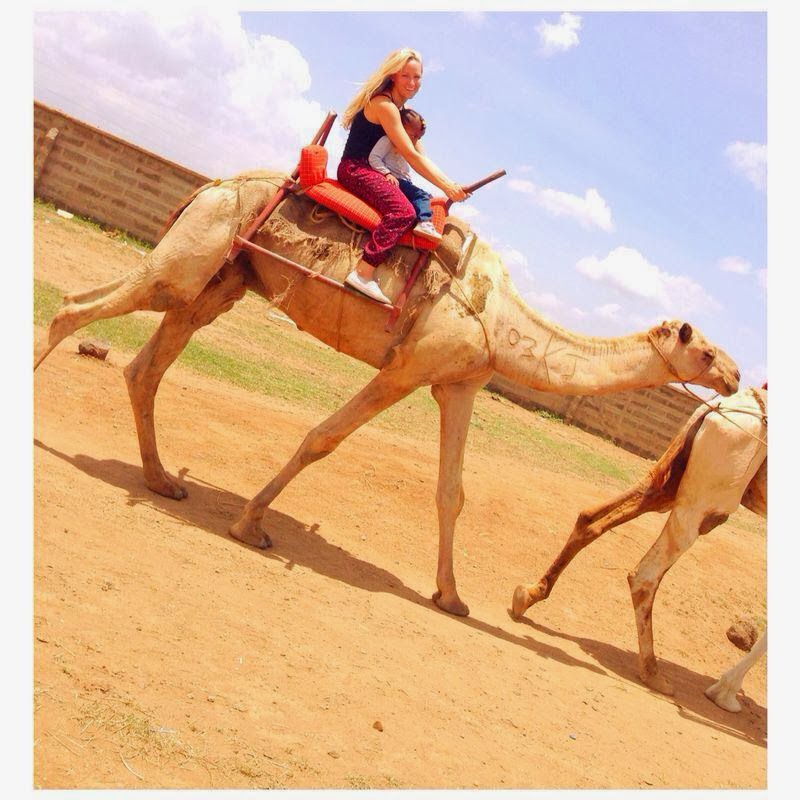 We had an amazing time and then headed toward home making a stop for lunch and coffee at Africafe in downtown Arusha. After eating we headed back home and tried to relax, but since the girls missed their nap-time that was the farthest thing that actually took place. Tears were shed over practically everything and our attempts at comforting them all only went so far. Eventually it was time for dinner and we did our best to quickly feed them and put them to bed. They did not cooperate, but after singing a few songs they crashed after a long day of fun.
Posted by Unknown at 10:49 AM